The EPIPELAGIC greek consortium had the chance to host an online workshop with representatives from the Delta Municipality, Northern Greece.

The consortium presented the overall progress of the project but also proceeded to a live demonstration of the platform as it has been developed so far.

Mr. Antonis Papadogiannis expressed his confidence that the EPIPELAGIC DSS platform as well as its overall results will prove significantly useful for the Municipality needs. 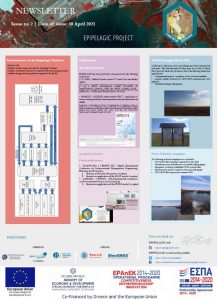 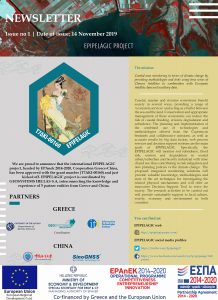 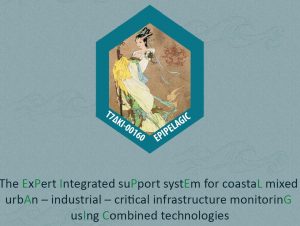